Labor costs are up, material costs are up, and some multifamily projects that might have been easy to finance five years ago are now frozen in their tracks.

“The cost savings of light gauge metal is bringing on a change in the way developers are approaching construction in multifamily, hospitality and student housing,” Ellisdale Construction President Kevin Ash said. “Because the structural components can be manufactured off-site in a factory, and because they’re easy to assemble once they’re on-site, the process is far less resource-intensive for high-rises than cast-in-place concrete.” 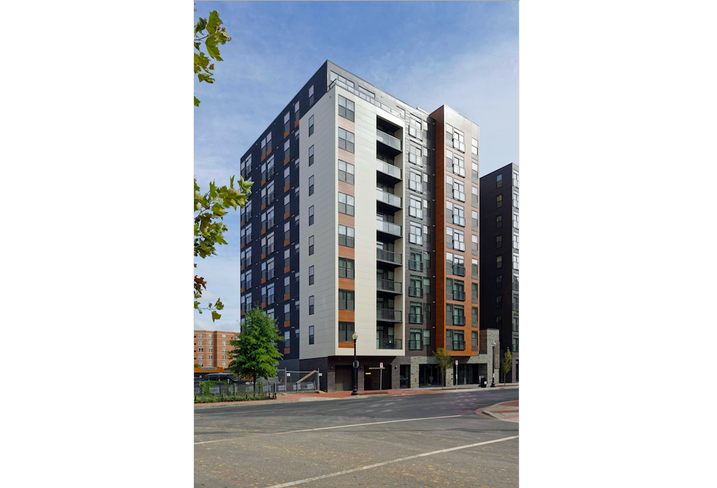 Ellisdale Construction started out as a wood frame general contractor. But 15 years ago, Ash said, the company was contracted to build a six-story multifamily project, which at the time was too high for wood framing. They incorporated light gauge metal framing instead.

Because the components were prefabricated and then shipped in pieces to the site, where they were able to be assembled without heavy tools or equipment, the process brought the project budget down substantially. It was an easy pivot for Ellisdale’s team. 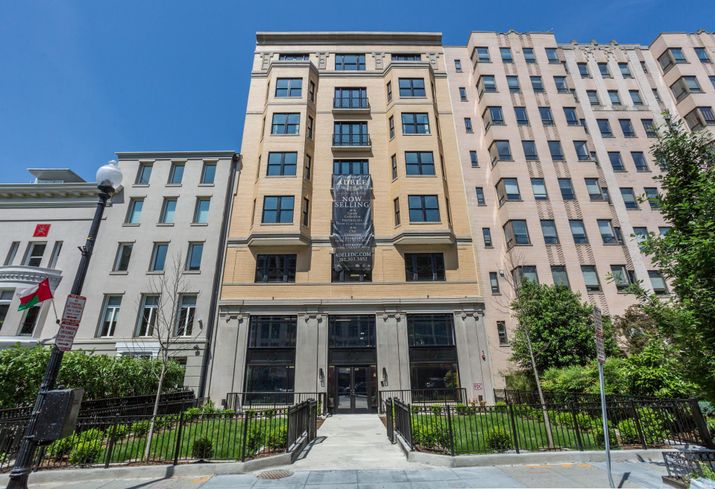 “The light gauge work blended right into our skill set because of the similarities in framing methodology to wood,” Ash said. “It turned out to be a perfect stand-in for cast-in-place concrete. We’ve been building high-rise residential projects in light gauge metal ever since.”

Because of the cost and labor efficiency it allows, light gauge metal work is starting to gain momentum, Ash said. But overall, the industry has been slow to catch on, in part because of the method’s perceived limitations. 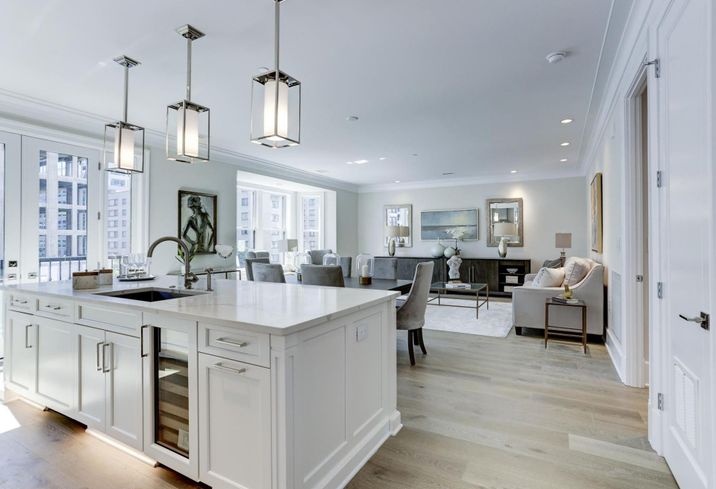 Similar to wooden framing, light gauge metal framing is composed of thin steel sections and clad with drywall on both sides to form a load-bearing wall.

Unlike beam construction, developers and their architects need to plan for walls every 14 to 20 feet. But for many hotels, student housing and multifamily projects, that is not a drawback, Ash said. 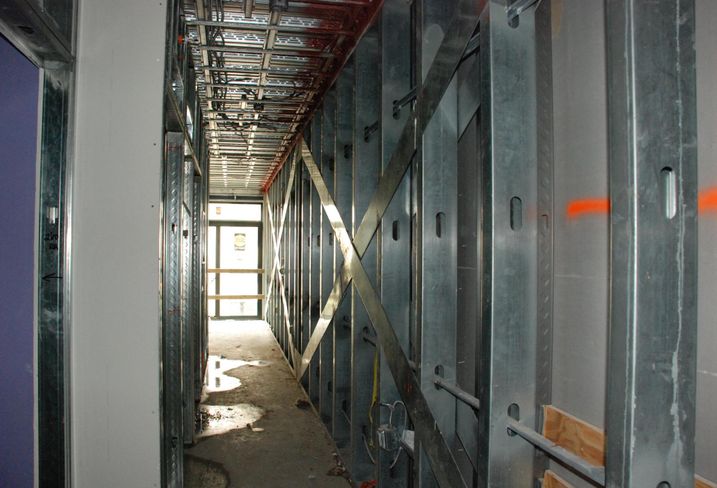 An open bar joist system consists of load-bearing structural stud walls supporting a composite floor system consisting of bar joists, which receive a 1-inch steel deck that provides a verifiable composite lock between the joists and a concrete slab. This system has spans of 20 to 35 feet and permits the most floor plan flexibility, without shoring or formwork. 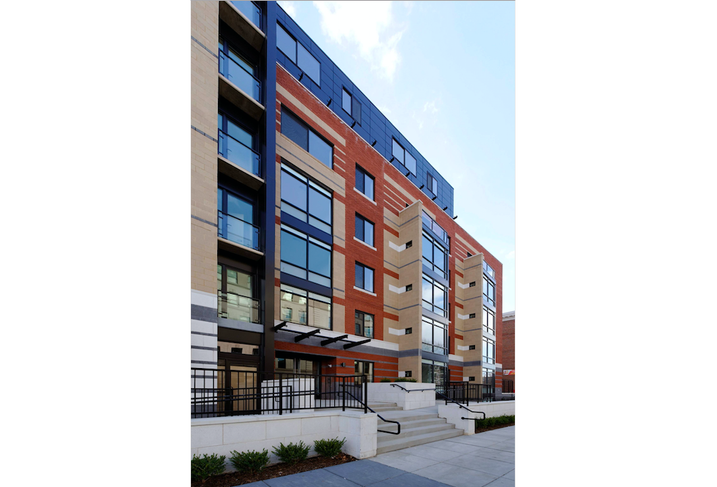 Ash said the construction industry may be slow to take up light gauge metal because of a lack of experience or resistance to change.

“This type of construction is already common throughout the Midwest, but it has been slower to catch on here on the East Coast,” Ash said. “The industry has just been apprehensive. The architects and contractors have been building things the same way for ages. We’re seeing more and more developers take up this option as they realize that with the old methods, they’re pricing themselves out of competition.”

Ash said developers who are not afraid to try something newer see light gauge construction moving their projects forward while neighboring concrete design buildings are stuck in limbo with expensive hard cost to move forward with construction. On one project Ash cited, the savings in switching from concrete to metal nearly covered the cost of the entire land purchase.

Light gauge metal buildings are currently under construction throughout the D.C. area. J Street is developing a condo project with light gauge metal in NoMa. Recently, the Toll Brothers enlisted Ellisdale to build a light gauge metal-framed multifamily development, Sursum Corda, inspired by a recently completed and delivered Ellisdale project, the Aspen, which was purchased by Greystar at the same value as a concrete building.

“The total construction cost for light gauge metal projects we’re seeing around 10% lower than cast-in-place concrete projects of the same type,” Ash said. “This is driving a lot of interest.”